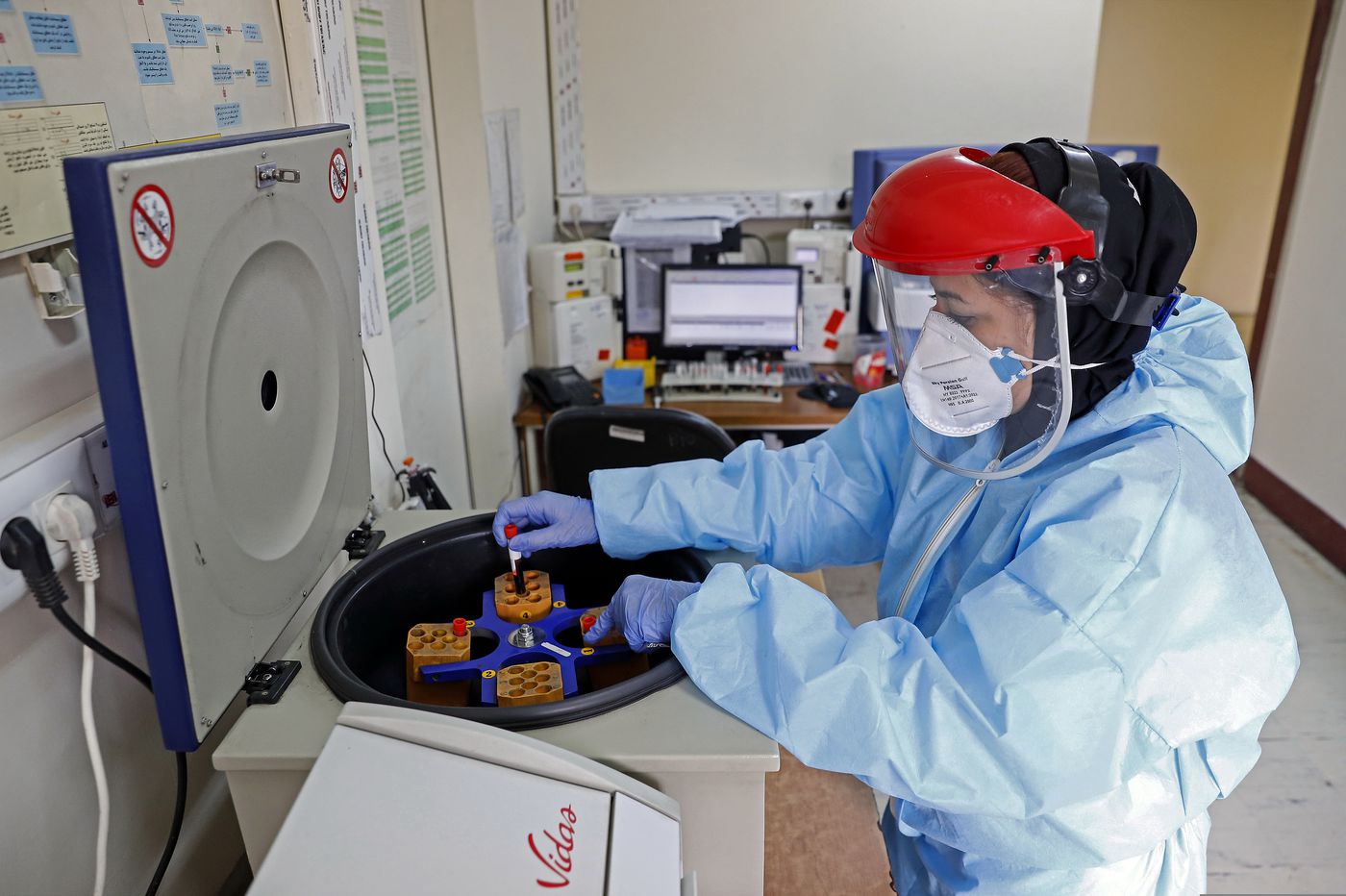 Why the coronavirus is worse than the seasonal flu. During the 2018-2019 season, there were more than 35 million cases of the flu that resulted in 34,157 deaths in the United States alone. Yet each year, the flu season comes and goes without much fanfare outside of the public health community. In contrast, the novel coronavirus managed to shut down the global economy after killing a few thousand people — and that’s across the entire world.

The strain of virus that causes the disease COVID-19 has disrupted people’s daily lives, in some ways, to a greater degree than wartime. Schools and churches have closed. All the major sports leagues have suspended their seasons. New Yorkers cannot see Broadway shows, and Parisians cannot dine in cafes. In Rome, the pope has had to give his weekly blessing to an empty St. Peter’s Square. The stock market has suffered a historic drop-off, and a recession seems unavoidable.

This has many people scratching their heads. If the flu, which seemingly afflicts a lot more people, doesn’t cause widespread closures, why has the entire global economy ground to a halt for a disease that seems relatively minor?

To start, it’s worth noting that comparing the number of cases of the flu over the course of an entire year with the cases of the coronavirus during the midst of the outbreak is not apples to apples. The coronavirus is spreading rapidly, and testing is being ramped up, leading to the discovery of more cases. Toward the end of February, there were 15 known cases in the U.S. A few weeks later, there were more than 10,000. Thus, it isn’t relevant to make comparisons based on the current caseload because the numbers are only going to go up.

There is, no doubt, a credible strain of argument that COVID-19 might not be as bad as feared. A lot of early studies have been based on data from the Chinese government that could be unreliable, or at least not as translatable to the U.S. Once more cases are logged, it may turn out the death rate isn’t as high as we thought.

That being said, there are several reasons why public health officials are worried about the spread of the coronavirus based on the existing evidence, which explains why they are making such draconian recommendations to governments, businesses, and individuals.

Unlike the flu, there isn’t a vaccine available for COVID-19 or any existing drugs to treat it. So even if, in theory, the disease is similar to the flu, the two situations would be entirely different. With the seasonal flu, doctors have tools to reduce the number of cases and the severity and duration of the cases that do exist. The coronavirus is instead giving us a glimpse of what life would be like in a primitive world without vaccines or medicines. Until scientists discover one or both, the population will be very susceptible to severe disease.

The coronavirus also has a long incubation period of roughly 14 days, and many of those who have it exhibit only mild symptoms or no symptoms at all. That means that people can be infected for weeks without knowing it. In that time, they could be inadvertently spreading it to others.

Available evidence suggests that the coronavirus is much more fatal than the flu. Early estimates coming out of China suggested that 2.3% of those with COVID-19 died. Other estimates have it around 1%. But even that lower number is 10 times deadlier than the flu, which has a fatality rate of 0.1%. Though 1% may not seem like a lot (after all, it means that 99% of those infected survive), given how highly contagious it is, the numbers could quickly add up.

In a box accompanying this article, there is a range of estimates for the possible death toll, from a few hundred to a few million. But let’s just say that 20% of the adult population gets infected, which is at the low end of the range of estimates from Marc Lipsitch, professor of epidemiology at Harvard University’s School of Public Health. At a 1% fatality rate, that would mean 510,000 deaths — which is nearly as high as the annual death toll from cancer.

There are compelling arguments to be made that the fatality rate is overstated because there are a lot of mild or asymptomatic cases that are not being accounted for. Given that the fatality rate is the number of deaths divided by the number of cases, if there are many more cases than we know about, then the rate could be well below 1%. On the other hand, in South Korea, which has emphasized widespread testing as part of its lauded response to the coronavirus, slightly more than 1% of recorded cases have resulted in death.

There is a wide difference in fatality rates depending on age. In data we have from China, for those up through their 40s, the numbers are more comparable to a bad flu. But for those into their 70s, the fatality rate shoots up to 8%, and it’s nearly 15% for those above 80. This means somebody younger and healthier could have a very mild case of COVID-19 but transmit it to somebody older and more vulnerable, who would be in serious danger. That is the main reason why schools have been shut down across the globe.

One thing that has come across from data in China and Italy is that the fatality rate can go up significantly once the medical system becomes overwhelmed. Unfortunately, hospitalization is another area in which early evidence is that COVID-19 (14%) is much worse than the flu (1.3%). What’s really worrying public health officials is that 5% of cases of the coronavirus are believed to end up requiring intensive care. Thus, if there’s a huge spike in cases all at once, it can overwhelm the system.

As an example of how this could play out, consider the case of New York, which has one of the worst outbreaks in the U.S. There are 3,000 ICU beds in the entire state, but 80% of them are already occupied. That leaves 600. That means if the state has 12,000 cases at once, a completely plausible number, its system could be overwhelmed.

Scott Gottlieb, a former Food and Drug Administration commissioner under President Trump, said that while the U.S. might be able to get through a major outbreak in one city by marshaling resources, “if we do have multiple epidemics in multiple large U.S. cities, the system will become overwhelmed.”

This is the fear that is leading to all of the closures and aggressive guidance about “social distancing.” The goal is to slow the spread of the disease so that when it peaks, the number of critical cases is still low enough for the system to handle.