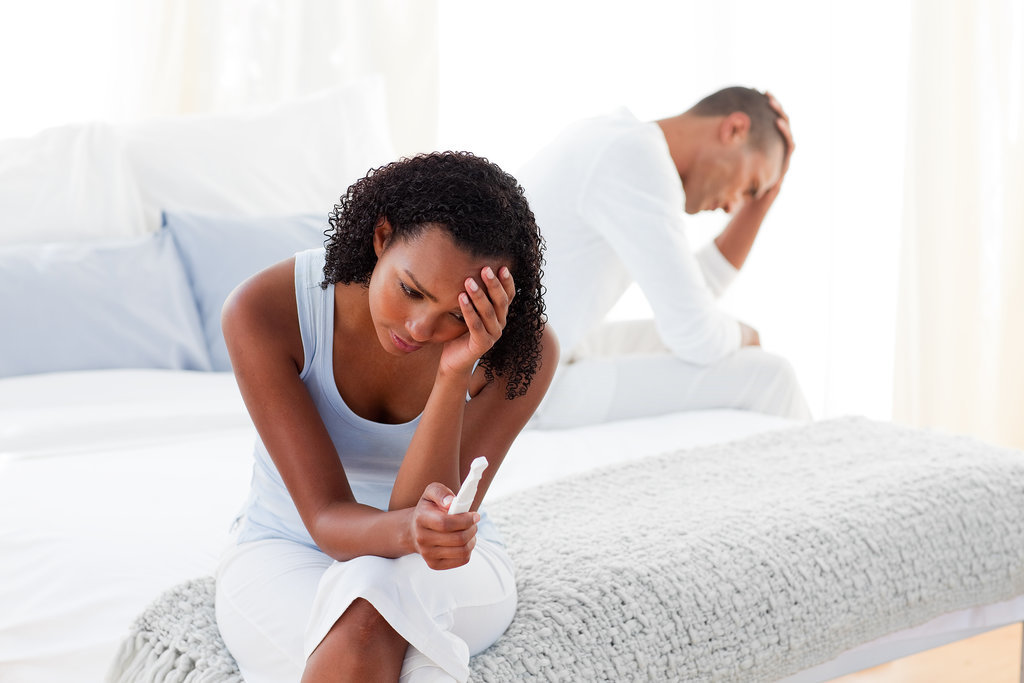 Not ready to become a parent, then the best way to avoid getting pregnant is not to have sex. People who are sexually active and want to avoid pregnancy should be aware of their options.

Here Are top 10 Ways To Avoid Getting Pregnant.

This is 100% effective for every lady out there. Abstinence is always the best ,stay away from sexual activities if you are not ready to become a mother.

As big as a match stick, it is implanted under the skin, but it’s a hormone. It affects the cervical mucus and affects ovulation. Lasts for 5 years.

How effective: 99%. Side Effects: Weight gain, Breasts tenderness, Pimple, Your periods may be irregular.

This is a sheath of rubber which is used by males to cover their penis. It also blocks sperms from reaching the female vagina. Will say its 95% effective but has latex allergy as side effect.

Cheap also, but availability is not as common as the male condom, enters into the vagina and blocks sperms from reaching the womb.This method is about 80% effective

You take this one every day, and it also helps to block the cervix by increasing the mucus production and blocking ovulation. It can also reduce the menstrual symptoms.

A cap-like device that covers the cervix, can also be filled with spermicides(substances that kill sperms. The issue is that it had to be in for some hours after sex and some people can develop very serious reactions to the spermicide.

These are the ones commonly know as Postinor, lydia. Works for up to 72 hours after unprotected sex.

It drops as time passes, can be as high as 98% in the first 24 hours. Not to be taken often, if you need to use it more often, use a more permanent method.

Here the couple keeps track of the fertile days of the woman, and avoid sex on those days and about 5 days leading to those days. She can also measure her basal body temperature method as well as cervical mucus. They can be difficult to use correctly.

They remove the womb or tie the tubes that bring the egg to the womb. This is about 99+% effective but its Side effects is Ectopic pregnancy for some people, Mood changes, depression, etc.

This is Injected into the muscle and its been released slowly. It can be used every 3 months, works like the implant.98% effective but with Irregular periods, Nausea, Breast tenderness etc. as side effect